The following is the second in our series of guest blog posts from History students exploring their experiences of creative assessment as part of their degrees. Hywel Squires is a Swansea University history graduate with an interest in heritage and museology Anyone who has spent more than five minutes in my company will be aware … Read more 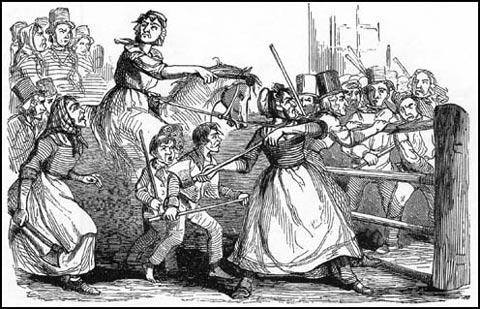 The nineteenth century was a time of significant change across rural Wales. Plagued with socio-political unrest, a series of factors laid the foundations for a series of uprisings known as the Rebecca Riots. The upper classes controlled all government and local parliaments, allowing for oppressive laws to be introduced and passed without resistance. The Turnpike … Read more 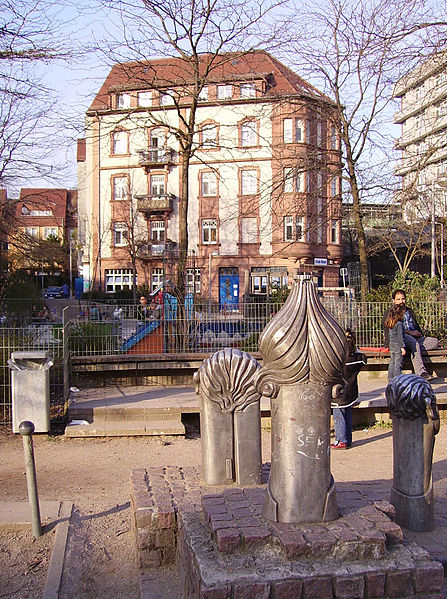 In an earlier blogpost I sketched the history of the city partnership between Swansea and Mannheim (Baden-Württemberg, Germany), from its establishment in the 1950s. That blog focused in particular on the creation of a monument to the partnership, a miniature replica of the German city’s main landmark, which was erected in Swansea in 1985. Since … Read more

Sam Blaxland The former England cricket captain, Ted Dexter, died on 26th August 2021, aged 86. This article, about a peculiar event in his career, originally featured in the 2016 edition of the Conservative History Journal. In 1964 the electorate of Cardiff South East faced the unusual situation of having the England cricket captain as … Read more

Earlier this summer, Dr Michael Bresalier organised and chaired a virtual roundtable with the Society for the Social History of Medicine on the role of historians and history in pandemic policies and policy-making.  The roundtable was organised to address a paradoxical issue: while academic historians have been called upon to provide all manner of perspectives … Read more