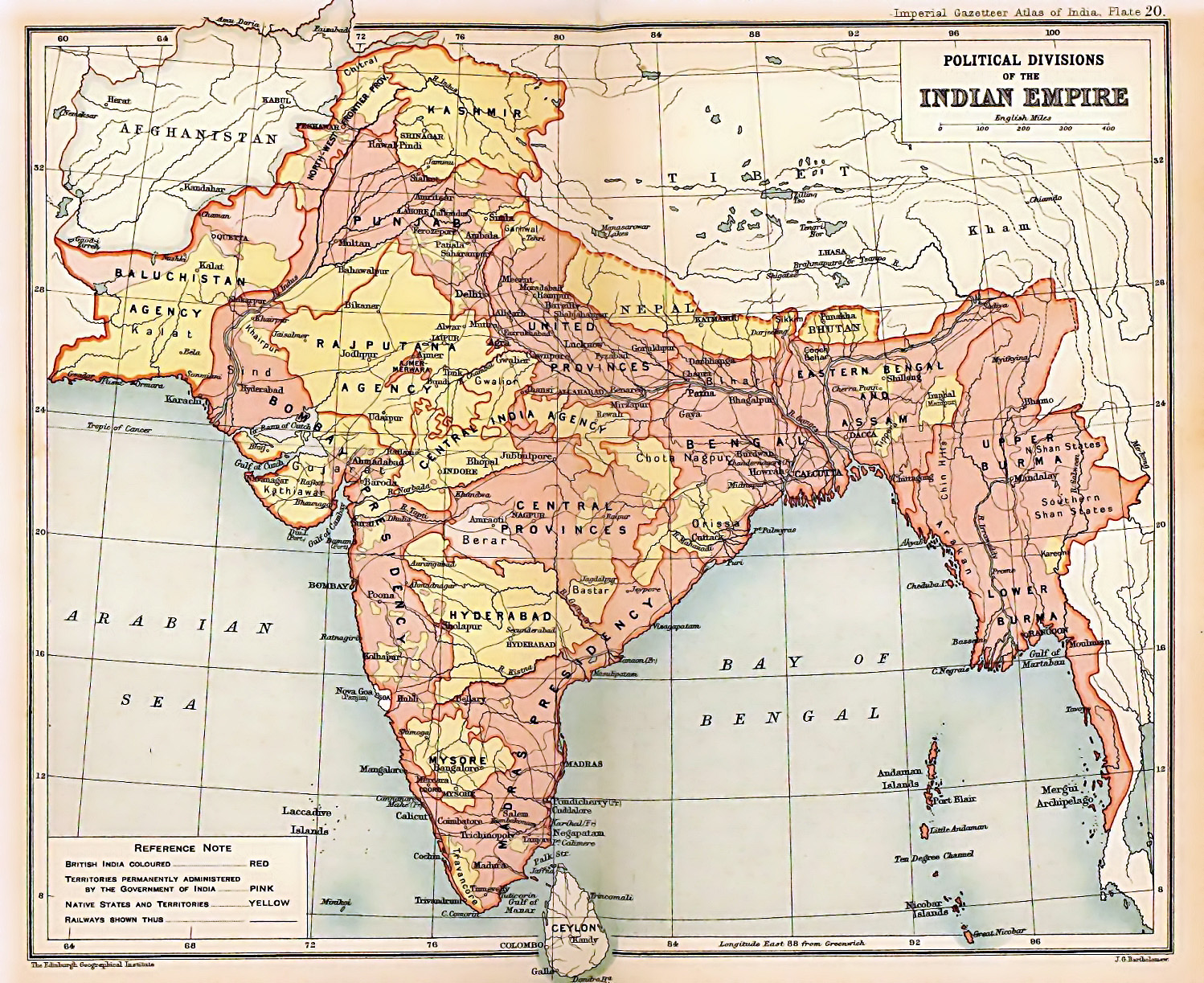 The persistent legacies of colonial domination have become a flashpoint in recent years. On the one hand, movements like Black Lives Matter and Rhodes Must Fall have provided a platform through which we can analyse how structural hangovers from imperialism continue to impact on the lives of underrepresented groups. On the other, that observation alone has become a contested reality, with contemporary political priorities transplanting themselves onto historical enquiry and in some cases actively trying to disrupt it. Regardless of the pressure, the opportunities that the current public consciousness provides for history writing is immense, and in terms of Welsh history opens up a new willingness to engage with questions of empire and imperialism.

My research attempts to seize this initiative by looking at Welsh involvement with British India. India, with its unique status within the Victorian and twentieth-century empire, has typically proved to be a rich case study, with Irish and Scottish involvement being theorised in detail over the past few decades. During my masters research I looked at national identity among the Welsh in India, building upon some concepts first put forward by Aled Jones and Bill Jones to argue that the Welsh not only had a strong Welsh and British imperial identity, but that they transplanted Welsh cultural norms to India (religious practices, festivals, and the Welsh language) to creates pockets of ‘Little Wales’- basically recreations of their home life- in their new world. My PhD builds on this, looking at the lives and experiences of the Welsh in India, their specific attitudes towards the empire and imperial themes, and whether their role and impact upon British India was unique, in the way that has often been theorised about the Scottish and their specific administrative and legal practices. Studies such as these will make the realities of Welsh involvement in empire far clearer and help contemporary Welsh society to understand colonial legacies that are still very obvious.

My research is still in its early stages, but a number of initial speculations are possible. Firstly, it is abundantly clear that the Welsh domestic public were deeply committed to the imperial ideal, both in terms of its avowed ‘civilising mission’ best exemplified by Welsh missionaries operating mostly in the North East of India, and in terms of the associated power and greatness it afforded to Britain and ‘gallant little Wales’. Local press was very interested in imperial, especially Indian, themes throughout the late nineteenth and first half of the twentieth century and were prone to following local individuals as they pursued their career. The Bombay and later Calcutta Chief Justice, Sir Lawrence Jenkins, is a classic example of this.

Moreover, this imperial attitude, sitting easily and comfortably alongside a clearly distinct sense of Welshness, was prominent amongst the Welsh presence in India, which though small numerically was widespread geographically and occupationally. The Welsh could be found as missionaries in the Khasi Hills, as lawyers in Calcutta and Bombay, as petty officials in the deep countryside, as soldiers of all ranks, as tea planters in Assam, as railway workers in the south, and even as provincial governors. Wherever they were, they often came together in Welsh associational life, through non-conformist churches and Welsh societies especially, and it is this associational life that gives the greatest sense of this imperial Welshness.

At St David’s Day dinners, Welsh-language church services, and other meetings, the Welsh expressed not only their pride in the empire, but in their perceived unique place within it. My early research has indicated that many Welsh people thought of themselves as more compassionate and understanding imperialists, more able and willing to learn indigenous languages, more suited to life in hill stations, and more understanding of Indian aspirations to a greater involvement in government, stemming from their experiences as a minority group within the British state. This is not to say that the Welsh didn’t express more traditional imperialist sentiment. Figures like Sir Griffith Evans were pretty virulent in their racist attitudes towards Indians and stood against home rule at all costs. However, there does appear to be this peculiar sense of imperial purpose among the Welsh, and this will be a primary focus of my research going forward. Whether this was just a perception or had any genuine bearing on day to day life and administration remains to be seen.

Rhys Owens is a PhD student in the History Department at Swansea University.
Email: 2025106@Swansea.ac.uk

1 thought on “The Welsh and Empire: Early Reflections on India”