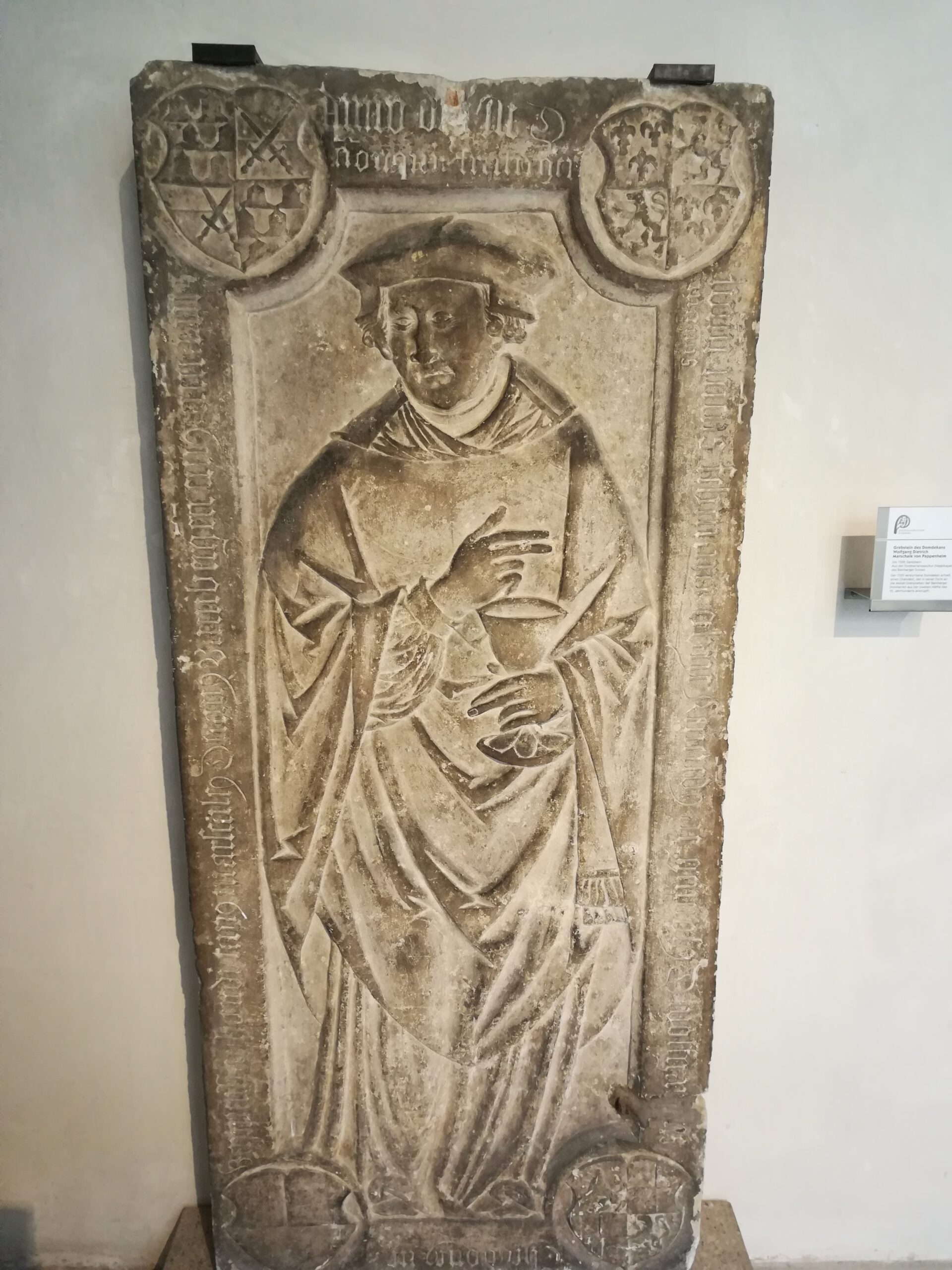 The Reformation had a great impact on many aspects of daily life and lived religion. It proposed to alter a system of rituals and worship that had evolved over centuries and which promised to ensure a better future in the afterlife; the Reformation denied established culture and brought the fate of many souls into jeopardy by denying the concept of purgatory. Death in particular is so important to all people, be it our own deaths or that of those we love, and a great comfort to many people was the assurance of something better to come which they could ensure through works to aid their loved ones in purgatory. To remove or alter this was a huge change, and would likely have been distressing. My undergraduate dissertation explored the extent to which attitudes to death and dying changed in daily life, and why it was accepted.

First, I used sermons and treatises to examine the intended changes to attitudes to death. I examined Protestant theology, ghost belief and regulation of emotion, using sermons and Predigten by Reformers like Martin Luther, and Ludwig Lavater’s On ghostes and spirites. By removing purgatory, praying for lost friends and neighbours, making donations, and doing good works in their name was no longer a part of remembrance in Protestant communities. Injunctions policed wills, records and other written accounts effectively, both in Germany and Britain. Ghost belief was harder to regulate – works like that of Lavater show that there was a perceived need to do it, but the continued proliferation of ghost stories and theological acceptance – in the form of demons, rather than purgatorial spirits – suggests that belief could not be stamped out. Likewise, regulation of emotion was always an ideal more than a reality; reformers attempted to persuade people that, being as they were God’s Elect and shortly off to heaven, death should hold no fear or pain. Excessive grief was a sign of dissatisfaction with God’s plan, and to be avoided. In some areas, in the early years of the Reformation, clergy did not attend deaths to comfort the dying, but this did not last very long. Emotion cannot be stopped on logistical or informed bases; the theological changes did not transfer particularly to lived experience.

Next I examined funerals and memorials, comparing Catholic and Protestant ceremonies and monuments. Catholic burials were rather complex, with processions, songs, and prayers. Early Reformed services reduced this greatly, disliking the ostentation, but this too was not permanent and by the end of the century they once again appeared very similar to late Mediaeval burials. Similarly, though Catholic memorials were decried as a kind of ‘death cult’ to serve the name and status of the deceased, Protestant memorials were also dominated by effigies, family arms and bright colours to attract attention and retain a place in the community after death, now without need to pray for the soul. By examining churchwarden accounts, I could assess the price of burial over the Reformation; despite claims that Catholic burials were extortionate, the stability of price suggests continuation of standard practise and tradition. The chief point of contention was the location of burial: however, the number of biconfessional graveyards suggests that compromise and preservation of community space and peace was more important than theological divides. People were still buried in the same space with their friends and neighbours, within the community.

Finally, I discussed death in art, with an emphasis on memento mori, transi tombs and catacomb saints. Memento mori as a concept was not incompatible with Protestant theology, encouraging good behaviour to prepare for the afterlife, and so staples of that genre such as the danse macabre were co-opted for Protestant propaganda. Transi tombs, showing the body during decomposition, were also able to be separated from purgatory and made biconfessional. Only attitudes to catacomb saints – relics removed from Rome, sent to Catholic areas of Germany, and decorated for veneration – really separated Protestants from Catholics, but this was the point: they were designed to divide communities by confession, using the dead to signpost their belief. The change in artistic representations of death over the sixteenth century was based not on religion, but on cultural taste and preference: Germany had a stronger tradition of grotesque and morbid art than England, and it is this that affected attitudes.

Death is an emotive topic. It frightens and saddens us, despite our best attempts to domesticate it through rituals, beliefs and theologies of salvation and the afterlife. In the Early Modern period, death was prevalent and religious rituals and ideas had evolved over centuries to cope with that. Even though Reformed communities changed a lot of these ideas, they still wanted to understand and prepare for death, to remember their loved ones, and to be remembered in turn.  I argued in my dissertation that the Reformation could not change this, and that the reality of Reform adapted to meet these needs by reverting to established forms of ritual and remembrance surrounding death, rather than shape the people to meet the theology.

At the time of posting, Rob Eveleigh is a final-year BAHons student in History & German. This post describes the work they carried out for their History dissertation. After graduation, Rob intends to pursue an MA in Translation.