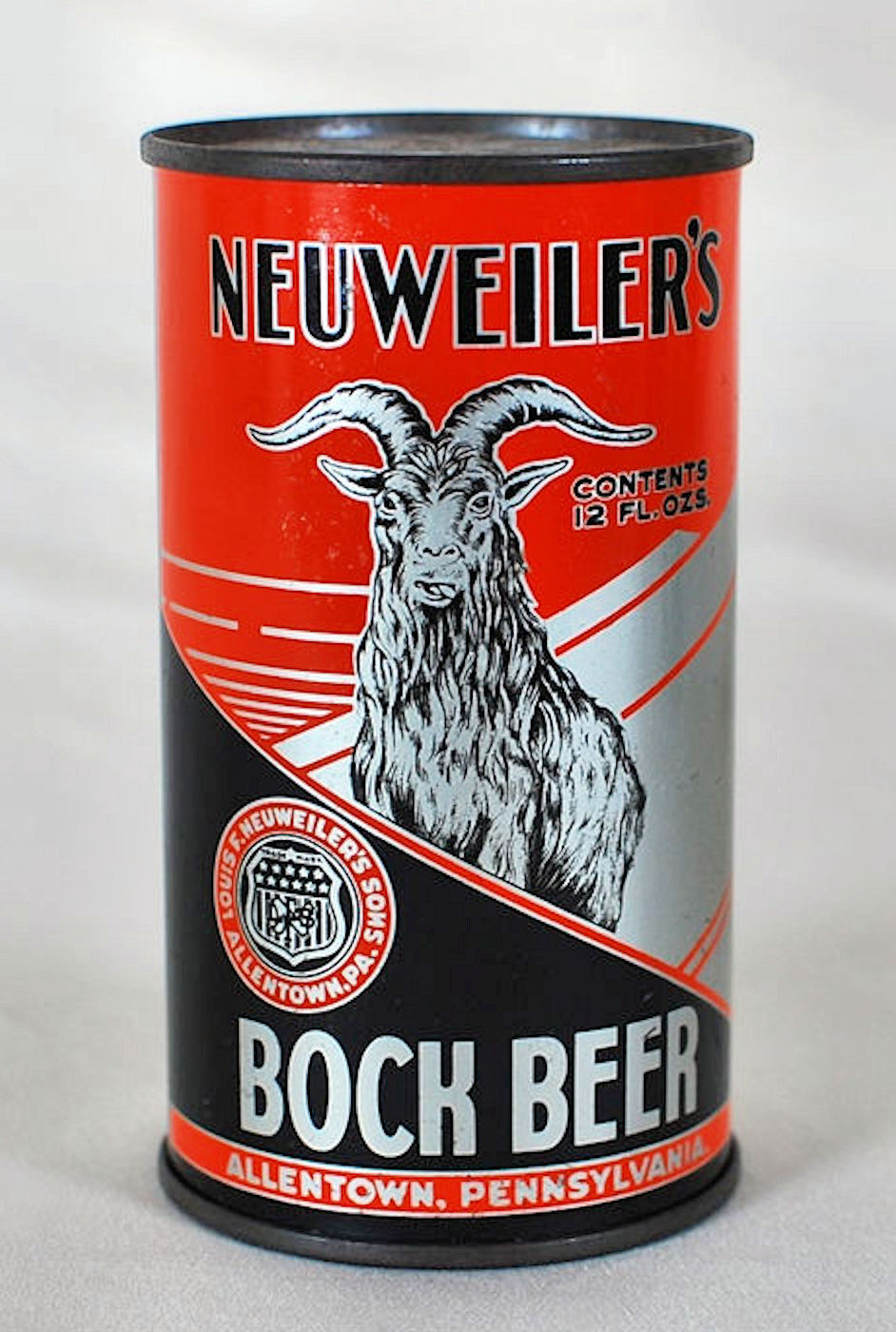 Christmas 1935 was a happier-than-usual one in Ebbw Vale. The steel firm of Richard Thomas & Company had just taken over the previously dormant premises of the Ebbw Vale Steel, Iron and Coal Company in the town, re-starting production and bringing hope of an end to the unemployment and poverty of the depression years. One … Read more